Liberal Democrats would still imprison Scotland and Wales in a Brexit Britain.

There was an expected response from Unionist to the highly successful AUOB  march for welsh Independence  in Cardiff on the weekend.

One such was the Liberal Democrat Candidate  for Preseli Pembrokeshire in the next Welsh Assembly? Welsh Parliament ? Seneddd? (depending on its name then) election.


Tom Hughes
@TomJHugh
·
May 11
March for a nationalist driven movement to divide a people and cause a destructive departure from a political and cultural union occurred today. Sounds like Brexit, smells like Brexit, looks like Brexit, yet calls itself Welsh nationalism


He seems to be deliberately bating those who supported the march

Tom Hughes
@TomJHugh
·
May 11
Nationalist thug-watch starting from now. If I can be asked, I'll be running this tally of nationalist thugs sending messages of a harassing or bullying nature. Two so far, but the night is young! Will I still be awake when the death-threat brigade emerge? Who knows??

Labour AM Mick Antoniw  also seems to be rather cynical 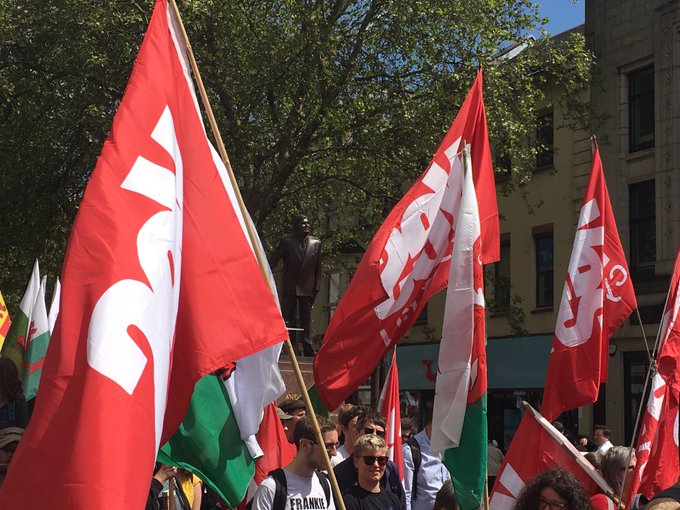 Still it is an inside into Unionist thinking. Even Remainers like the Liberal Democrats would fight against Scotland or as Saturday's march proved the call for their nations to leave a Brexit EU and rejoin Europe as Independent countries.
Tom Hughes when he gets over his Lib Dem student politics should realise that the call for an Independent Wales or Scotland is the antithesis of Brexit as Saturday March proved , with a welcome for all to join i no matter their origin.

Indeed the Unionist Remain parties still consist of British Nationalist who would wed us to their Precious Union if Brexit happens in the same way Unionist levers do so. 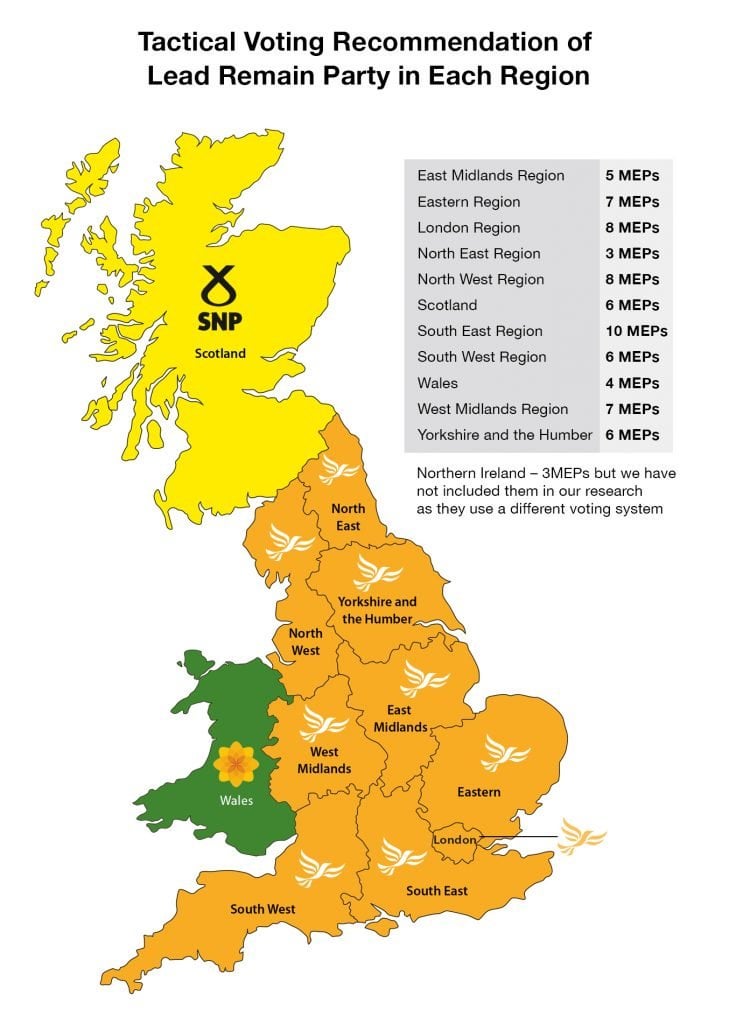 I understand the need for tactical voting and not splitting the Remain vote and I generally hope the Liberal Democrats make gains from the leave parties including Labour, but I don't see any reason to exclude the Greens and why they should pay the price for it from the English Regions vote and hope the latter increase their number at the election.
For Wales and Scotland the choice is clear and if you wish to Remain in the EU it is very likely that will also mean Independence , and the rejection of those parties who wish to keep us in the England dominated UK whether it is in the EU or far worse a Brexit Britain.