Labour will lose Welsh Councillors this May some may be missed.

These May elections will probably see the unusual scenarioof the major UK opposition party taking a hit and loosing seats.

This will be particular true in Scotland where Labour will not even be saved by the Proportional   Electoral System of STV and they could end up with less seats than the Tories.

But the system may well save a number of their better councillors who worked hard for their constituents and who may have been replaced due to changes in political rather than Personal support.

In Wales Labour are also going to lose seats having had a stunning win 2012 as they seemingly reestablished their hegemony here.

How many they lose is open to question .Will the Lib Dems reestablish them selves in Swansea and Cardiff (Where Plaid also have hopes) and will Plaid regain ground in Rhondda Cynon Taf and Caerphilly ?

Chris Bryant MP Retweeted LeanneWood
I hope you'll explain why your referendum on Welsh independence would be good for the Rhondda?
Chris Bryant MP added, 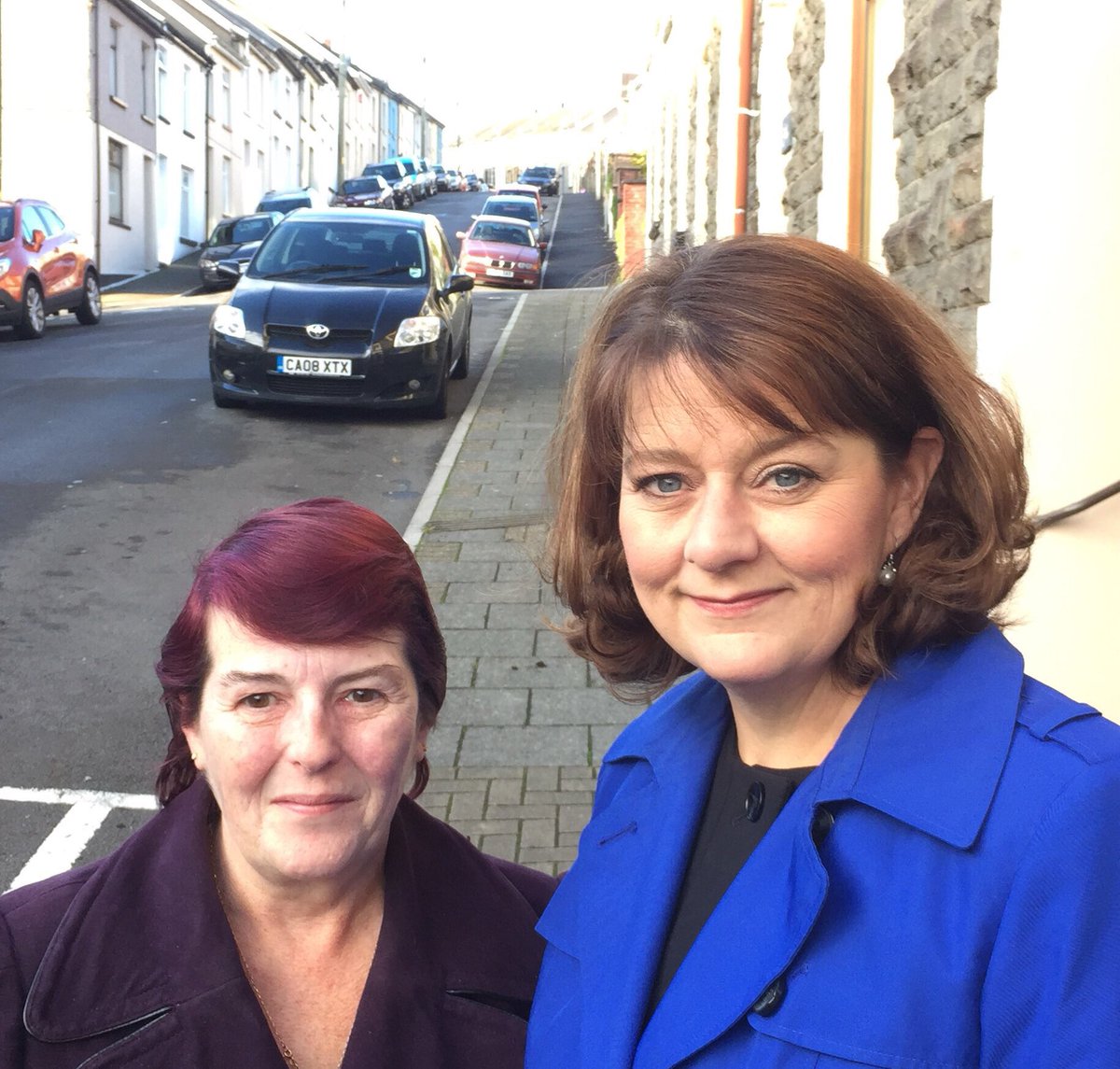 LeanneWoodVerified account @LeanneWood
Mas yn Nhonypandy y bore 'ma / some of team @RhonddaPlaid will be out in #Tonypandy with Wendy Allsop this morning. #Plaid17


To which came the response

In an ideal world Leanne would be right, but constitutional questions may be a big thing in Scotland and the Lib Dems will be  hoping for a Brexit backlash and Remainers. turning to them.

Lots of good Plaid,Lib Dem,  Independent and indeed a few  Tory councillors lost seats last time to be replaced by lesser Labour ones.

The reverse may happen this time if the Polls are to believed and Good Labour councillors  will lose their seats only to see useless ones of the same party cling on.

If we had PR as in Scotland,S.T.V. would allow us to vote for a Party we support on  National, local and yes constitutional  questions but also allow us if we choose to vote for those who have generally served our communities.

We have too few of such individuals and it would be a pity to lose some next May.