I suspect that the UK (English Prime Minister) Boris Johnson's in visit to Orkney  he would have hoped that  it was akin to Emperor Palatine arriving on the Death Star in Star Wars with  Jackson Carlaw  welcoming in the manner of Darth Vader  and sourounded by cores of loyal Tories. 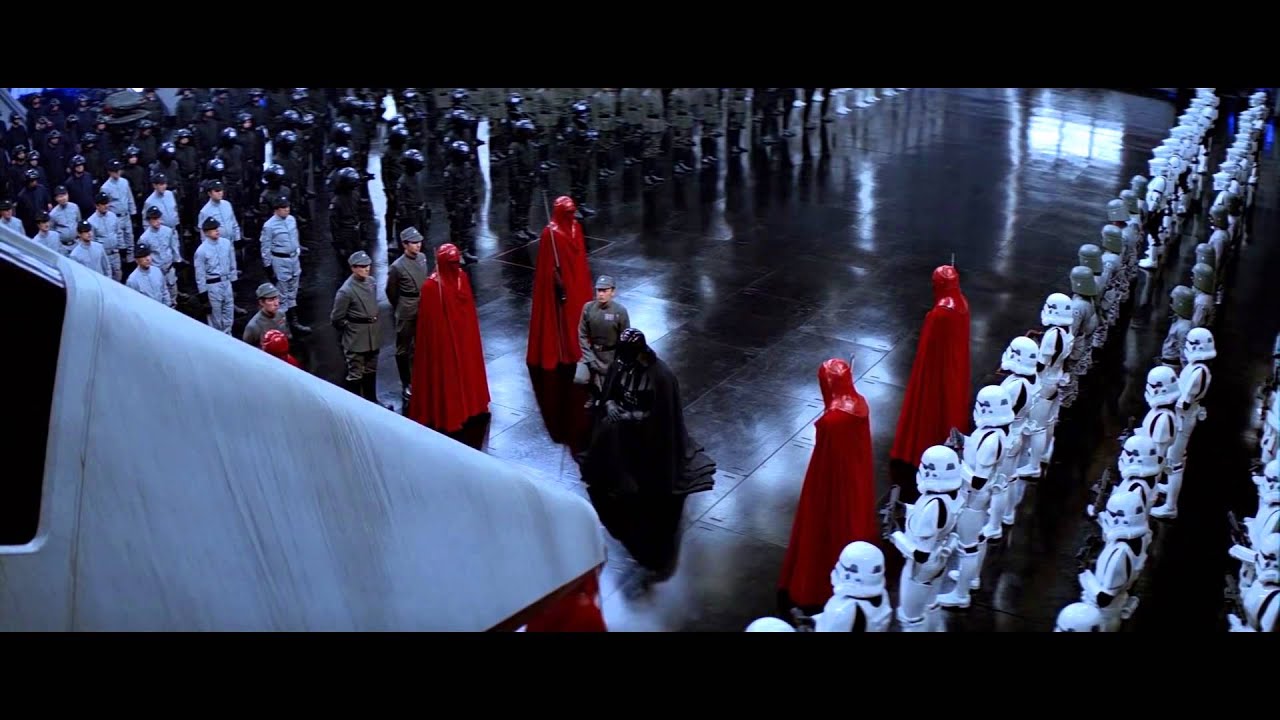 Johnson was given a far from warm welcome as he arrived in Orkney today on his first visit to Scotland since December’s general election.

The Prime Minister arrived in Kirkwall before heading to the first of several engagements that included visiting businesses hit by Covid-19, those working in green energy and military personnel.

A small group of protesters gathered on the road to Stromness wearing masks and holding signs with slogans including “Hands off Scotland” and “Our Scotland, our future”.

He did find some support 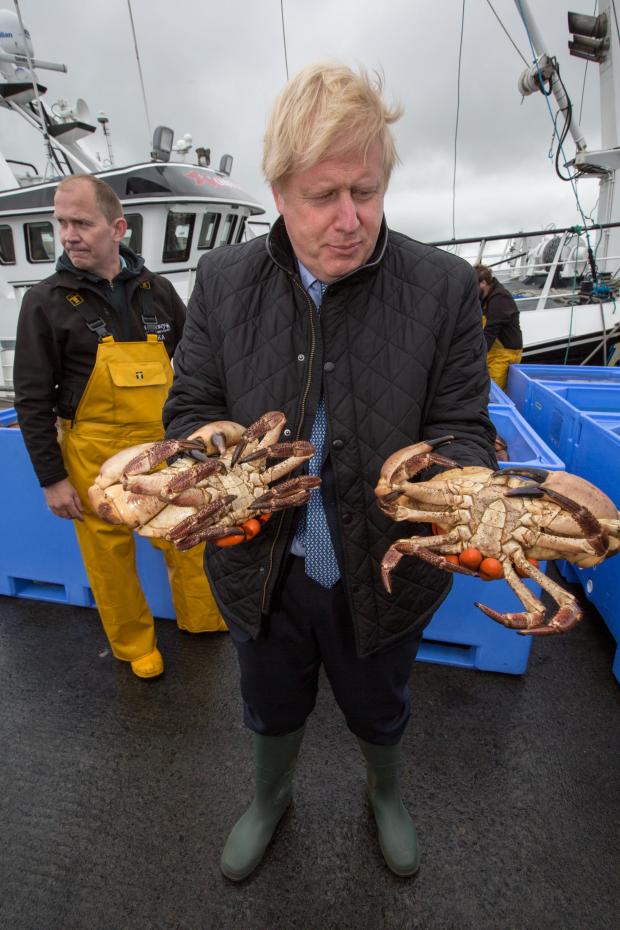 Luckily Prime Minister catches Crabs was not the headline , though given Mr Johnson's history
i bet it was tempting tough.
As the Guardian put it

Describing the furlough scheme as a “fantastic demonstration of the way we work together as one country”, Johnson denied using the crisis to shore up diminishing support for the union, as polling shows a sustained majority in favour of Scottish independence for the first time.

Johnson did not respond to questions about reported cabinet panic at growing support for independence, after it emerged on Wednesday that he had ordered senior ministers to visit Scotland more regularly and make their government more visible in the Scottish media. Resurrecting instead the lead slogan from the 2014 referendum’s pro-union campaign, he said: “I think the country is far better together and that’s what I believe in.”

Why 'stronger than ever' union is wishful thinking from Boris Johnson


The relationship between the Westminster government and devolved administrations has become increasingly strained over the pandemic, as an initially unprecedented “four-nations” approach fell away, with groups charged with coordinating the inter-governmental response simply ceasing to meet by early May.

Expect the Tax Payer to pay for more visits even though they seem to end up with the exact to reverse result the Unionists hope for.
Posted by glynbeddau at 06:30