How much will be wasted on another State Opening of Parliament?

As we enter another General Election  I wonder how many politicians (we  have no MPs in this period) over the cost of  the State Opening of Parliament on October the 14th. 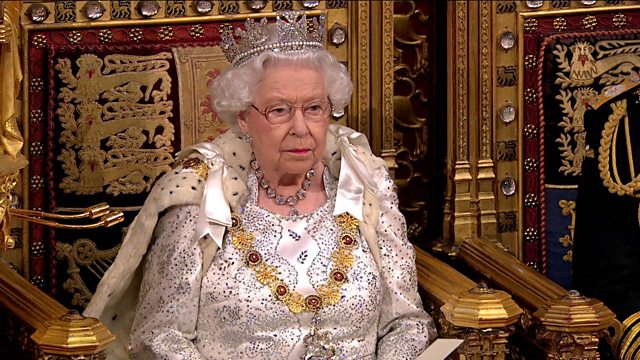 I recognise the "Constitutional" for this  and in  most legislatures hhistorically, each session of a parliament would last less than one year, ceasing with a prorogation during which legislators could return to their constituencies.or short periods, meaning that parliamentary sessions typically last for more than one year,  though the length of sessions varies. Legislatures plan their business within a legislative calendar, which lays out how bills will proceed before a session ceases, although related but unofficial affairs may be conducted by legislators outside a session or during a session on days in which parliament is not meeting.

But  what we saw only a fortnight was a lavish affair (where's the Tax Payers Alliance on this)  and Licence's payers money wasted on a huge amount of coverage to what in affect was a Conservative Party Manifesto and in January (or not much later)we will have to go through it all again. So we the Tax Payer  need to  ask 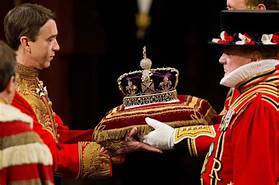 Is it not time we ended this and bearing in mind the age of the monarch (even if you are like me an republican), should she be put through this again so soon?

Bluntly, NOTHING should be spent on another panto/carnival of this kind. Sad truth is that most politicians crave this nonsense as it makes them feel jolly grand and important to be participating just by making up the numbers. Roping in the Queen is a side issue to likes of us, but to those who are deeply wedded to the status quo she is a symbol of the whole thing. In fact she is now their hostage in some perverse way. As for the T.P.A well they only gripe about stuff of which they disapprove, and a hefty dose of pomp and ceremonial is as important to them as a safe secure home is to the less fortunate in our society.