Only a second referendum with preferences using AV can resolve this mess.


Brexit is beginning to resemble  a running gag in the TV show South Park, in which  Kenny would suffer an excruciating death before returning alive and well in the next episode with little or no explanation given. Stan would frequently use the catchphrase "Oh, my God! They killed Kenny!", followed by Kyle exclaiming "...You bastards!" Since the show began its sixth season in 2002, the practice of killing Kenny has been seldom used by the show's creators. Various episodes have set up the gag, sometimes presenting a number of explanations for Kenny's unacknowledged reappearances. 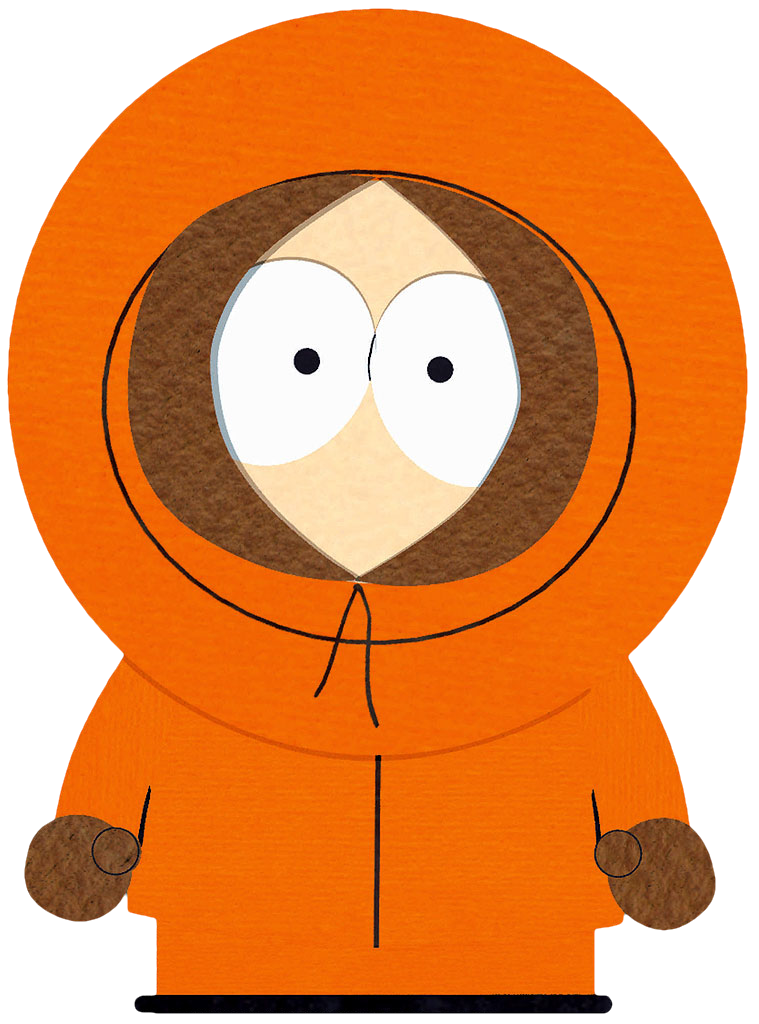 For Three years our beloved Prime Minister has put the unity of her Party first , by appeasing a minority (?) of her MPs particularly those in the European Reform Group and in doing so failing to gather any kind of consensus not only in the Westminster Parliament ,but  in the UK as a whole.


Those MPs who enthusiastically voted for article 30 falling gor the line that leaving the EU would be easy  could be forgiven , that May would completely make a Dogs breakfast of the whole thing.

The EU could offer the UK an extension of up to a year for Brexit.

But the EU have hinted that they will instead offer an extension, or "flextension", of up to a year.
Britain is actually  due to leave the EU at the end of next week, but now May has again asked to delay Brexit for a second time after her deal was rejected for a third time by the House of Commons last week.
The Prime Minister said she will seek to ratify her Withdrawal Agreement before the European Parliament elections on May 23, but will make "responsible preparations" to take part if that does not prove possible.
Quite frankly this blog is at a complete loss , to see how our current Parliament or if the polls are correct a General Election, can resolve the issue.
The only way in which we can solve the issue is revoking Article 30 or accepting the EU's "flextension", of up to a year and have a second referendum, which offers a number of preferences through some kind of "Alternative Vote", which if not resolving the hostile environment , that Brexit  has created will at least give our elected representatives a real template to work on.
But I suspect that Mrs May is in a phase akin to the film Downfall (2004) and like Hitler in his bunker she realises she is doomed and is prepared to take the whole of the UK down with her.
Posted by glynbeddau at 06:21