Plaid go local in Merionnydd. Aberafan to go for Kinnock Junior (surely not)?


Liz Saville Roberts has been chosen to contest the seat.
The decision was taken during a hustings meeting in Dolgellau yesterday
Ms Roberts said:

"I'm extremely pleased to have been chosen and very much look forward to working with Plaid Cymru members in the constituency to secure success in 2015."The hard work starts now throughout the constituency, from Llyn to Meirionnydd


But perhaps more interest might be for us who are political anoraks is that   Neil Kinnock's son, Stephen, is seeking nomination for the Aberafan seat - despite working in Switzerland and having a family in Denmark (he's married to the Danish Prime Minister).

She of the notorious Selfie with Cameron and Obama 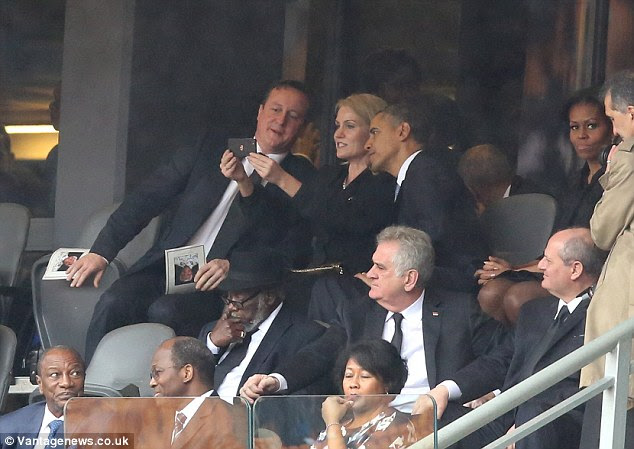 It appears, he already has a £500,000 flat in London so he won't have to spend too much time in Wales. So perhaps he might be not claiming a huge living allowance

It must be said that Mr Kinnock, a director of the World Economic Forum in Geneva, probably did not break any rules.

He was  paying  income tax on his £110,000 salary in Switzerland, where the rate is considerably lower than in Denmark. He told the Danish authorities that he spent no more than 33 weekends, from Friday to Monday, in Denmark each year.

But surely the last thing Aberafan needs is a Labour apparatchik parachuted in and who has no connection with the constituency and who if elected will have a wife and family in another country.


Stephen Kinnock should not be considered because he is the son of Neil Kinnock nor should ththis preven him from standing but because it is clear that he sees Aberafan as a means of getting his bum on the Gren benches of the House of Commons not because he has a commitment to the people of Aberafan.

Just one thing please do not comment on this over the smears on Stephen Kinnock's sexuality.  I am not interested in this nor do I think they are true or indeed relevant.