Is AM Alun Davies thinking about jumping ship?

I have been developing a suspicion that Labour AM Alun Davies may be thinking about defecting back to his old home in Plaid Cymru .
He recently was very critical that  the site of the £100m automotive park no foundations have been laid and there is no sign of the promised jobs.
Blaenau Gwent AM Davies said if the Welsh Labour government could not bring new skills to the area it could cost them at the next election.

"We've waited for long enough. No more press releases, no more speeches, we need action... the people here need to see these promises made real,"

Since losing his  Cabinet Job and the patronage of the former First Ministe Carwyn Jones  his old Aberystwyth  Uni mate, some of his recent Tweets seem to be indicating a more independent course. 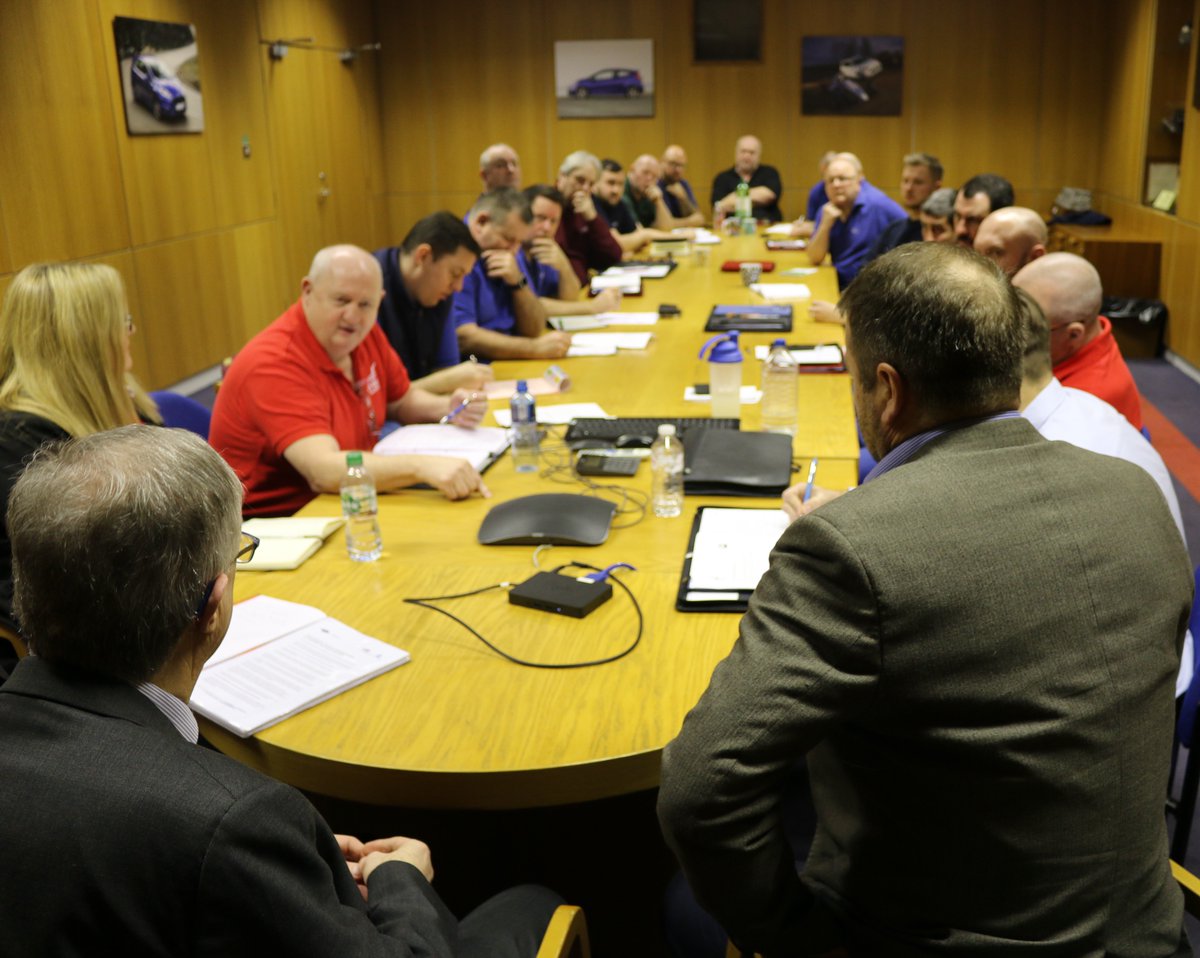 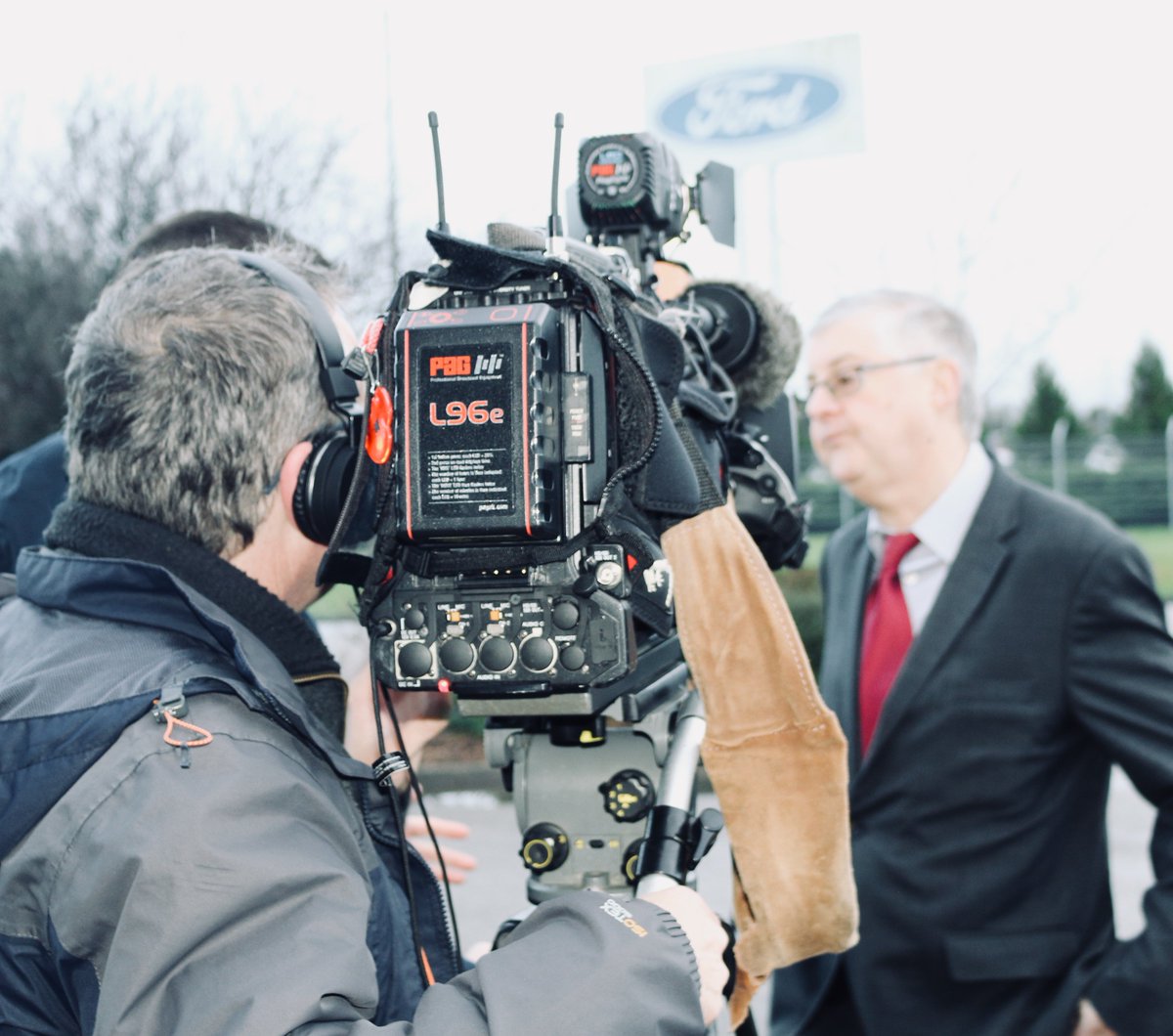 Mark DrakefordVerified account @fmwales
Met with workers, unions and managers at Ford Bridgend this morning and told them we will do everything we can to protect jobs and secure a long term future for the plant.
0 replies0 retweets0 likes

But maybe there is a feeling that Mr Davies time in Labour is up within his own party ?
The BBC report that

Newly-appointed Welsh Government special adviser has compared one of its former cabinet members to Donald Trump.
Paul Griffiths likened Labour AM Alun Davies's use of "alternative facts" about local government to Trump's false claims about climate change.
The comments, made last year in a blog, came to light little over a month after Mr Griffiths was made an adviser for local government minister Julie James.
The Welsh Government said the remarks did not represent its views.
Former Labour councillor Mr Griffiths, who once served as an adviser to the late Rhodri Morgan, criticised plans to reorganise local government in a series of posts on his website pgriffithsblog.

"When certain politicians do not like tested and confirmed evidence they make up 'alternative' facts.

"Putin says he has no soldiers in Ukraine."Trump says the climate is not changing."Johnson says that Brexit will lead to £350 million a week more for the NHS."Alun Davies the Welsh Government's Local Government Minister says that local authorities in Wales need to have an average populations size of 300,000 in order to meet contemporary challenges."There is no factual evidence to support this.... It is an alternative fact."

In March 2018, the Welsh Government set out steps to reform and "strengthen" local government. Merger proposals included "voluntary, phased and comprehensive ones".
Mr Griffiths said the plans were effectively taking "the word 'local' out of local government".
And in a further post in April he claimed that "alternative facts are once again being manipulated" by the Welsh Government "to justify the unjustifiable".
The Welsh Government said the comments were the views of a "private individual".
A spokesman said: "They do not represent the views of the Welsh Government then or now.
"As a temporary special adviser Paul Griffiths will provide advice on a wide range of issues - advice which may or may not influence the views and decisions of ministers."
Plaid Cymru said described Mr Griffiths' appointment as "surreal" while Welsh Conservative AM Mark Isherwood said he agreed with the comments and hoped the adviser would "knock some sense into this government from within".
Mr Davies has been asked to comment.

OK this criticism is nearly a year old but I wonder who alerted the media to it. Can Welsh Labour be planning to discredit Alun Davies (Not a hard job) in case he goes completly maverick or jumps ship

I doubt, this would be immediate, but if the ever ambition Mr Davies comes to the conclusion , that he can no longer climb any higher on the ladder in the Welsh Government  then perhaps  a change of party was due.

However I wonder what Party would take him?
Posted by glynbeddau at 06:27