YES Cymru and YES Scotland should seek to strengthen ties with YES Kernow.

Our friends in Kernow are in danger of having their Political  Identity in Westminster qs plans for Devonwall is a jocular name used (niot tio all in Kernow)  infor a possible constituency that would combine parts of Devon and Cornwall and would be represented in the House of Commons of the Parliament of the United Kingdom.continues

The likely need for such a constituency to be created arose from the major 2013 Review of constituencies in England, instigated by the coalition government's legislation requiring constituencies to be within 5% of a given size.[2] The portmanteau name is the same as that used for a previous proposal first introduced in the 1970s to combine Cornwall and Devon together in an economic, political and statistical sense to form a South West region

The Tories now hold every seat in Kernow  though

Things have change however and what the UK media rather offensively referred to as the Celtic Fringe seems to have been absorbed politically into the rest of rural England.

Though Kernow still has friends in the UK Parliament

Today, Westminster MPs failed to protect the integrity of the Cornish Nation and refused to rule out future 'Devonwall' constituencies. There is a better way. Today, join Mebyon Kernow - the Party for Cornwall. https://mebyonkernow.org/support/membership/… 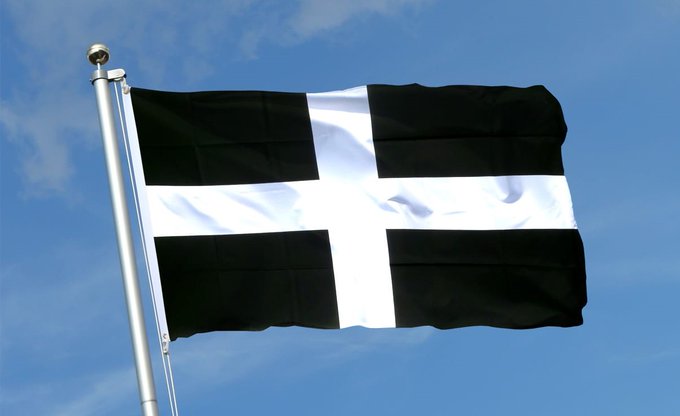 Yes. My thanks also to
@BenMLake for making reference to the representations that I had made to MPs. Really disappointed that Cornish MPs did not move an amendment to #KeepCornwallWhole during today's debate on Parliamentary Constituencies Bill.
Quote Tweet

@MebyonKernow
· 12h
Massive thanks to Plaid Cymru MP @BenMLake for speaking up for Cornwall at Westminster again. Agree with him that we need to find a way to safeguard Cornwall's territoriality though the House of Lords, as Cornish MPs failed to move an amendment to #KeepCornwallWhole today. 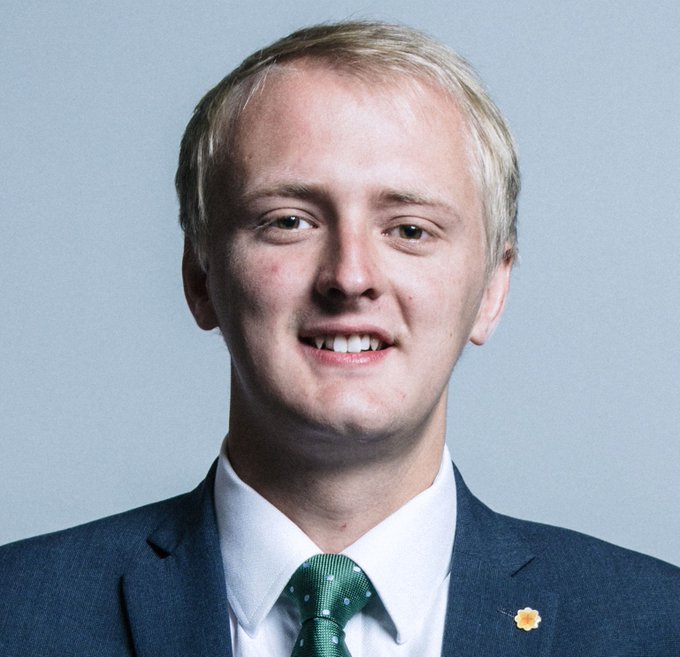 Tory MPs in today's Parliamentary Constituencies Bill debate are talking about the already agreed change to safeguard Ynys Mon as a protected constituency in the legislation. Unbelievable that Cornwall's MPs have not moved an amendment to #KeepCornwallWhole.

Truro & Falmouth MP
@thisischerilyn has spoken in the Parliamentary Constituencies Bill debate. She mentioned the Framework Convention and the need to protect Cornwall's territoriality. But did not put forward an amendment to #KeepCornwallWhole. Why? Why no amendment?


Nationalists in both Wales and Scotland particularly as they experience electoral success have a tendency to ignore our friends in England a and its time to take a more proactive stand in helping our friends in growing the YES Kernow movement.how about a system of pairing of YES branches.