An independent Scotland (and Wales ) could be in the same position as NZ. 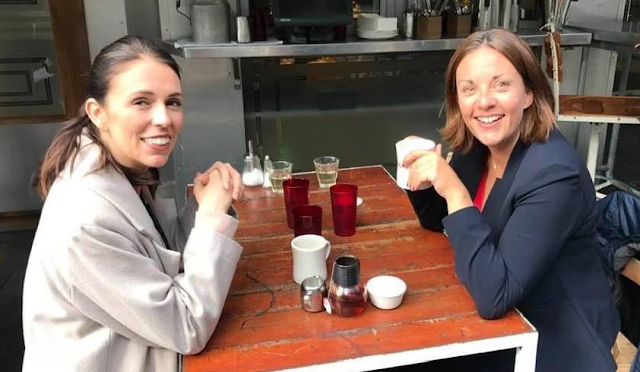 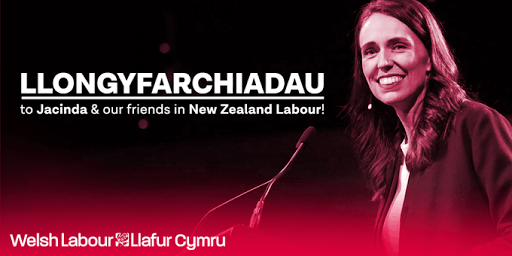 It seems to bypaass them that they are congratulating a small country (Too Small) on providing a leader and government , that is the envy of the world
Indeed it prompted me to ask Ms  Douglas

Glyn Morris
@glynbeddau
·
14h
If you hadn't chosen the path of a failed Union. Maybe you could have emulated her and led Labour to a landslide in an General Election in an independent Scotland next May.
The comparison with Scotland is stark even under the Union a strong able leader sems to be heading for a landslide at the next Scottish Elections almost mirroring the result in New Zealand

Here are the polling averages of the polls below together with the seat changes on uniform swings. Information on how the 2021 Scottish Parliament election polling average is calculated is available here.

Here are the polling averages of the polls below together with the seat changes on uniform swings. Information on how the 2021 Scottish Parliament election polling average is calculated is available here.


Compare this prediction with the result in New Zealand

If Scotland had voted YEsS in 2014 it could have been a Labour Leader  who led Scotland through the Covid Pandemic who was approaching a lamdslide.
Of course next May's election is going to be about Independence , but Nicola Sturgeons steerage through the pandemic has clearly influenced many that  this route is the future for Scotland.
Some will  claim that New Zealand's success is partly  due to it being an Island.
But Scotland in an Island and  has only one land boarder and an Independent Scotland would have much more control over how they applied restrictions.
For New Zealand and Scotland read Wales  , we to should look at the result in the Southern Hemisphere  as an example what we with the right leadership and powers can achieve.Instead we send letters  to the incompetent and increasingly corrupt and totalitarian Westminster Government asking them to discourage other UK residents from blackspots from visiting Wales , during what is obviously  a Second Wave.
I have no doubt before this decade is out Scotland will join New Zealand  asan independent Nation , whether another nation called Cymru joins them is up to us.