Tory AM to stand for local council. WHY?

As someone who supports an increase in the number of Welsh Assembly Members, my case is not helped by a number of AM's remaining as local councillors after the election.
Now we have the news that te Conservatives' former leader in the Welsh Assembly is standing for his local Tory-run council to fight the closure of a village school.
According to the BBC

Vale of Glamorgan Council has plans to merge Llancarfan Primary School with another school and move pupils to a new £4m site in Rhoose.
Andrew RT Davies said he was "bitterly opposed" to the plan.
Labour said he "cannot be an honest broker" because his party is in charge of the local authority.
A by-election has been caused by the resignation in December of Matthew Lloyd as a Conservative councillor for Rhoose in protest against the council's plans to move Llancarfan pupils to the new site.

Mr Davies said he would support the Conservative administration on all other issues apart from the future of the school.


"I have been fighting the proposal from day one, whether it was the [previous] Labour council or Conservative council," he said.
"I believe that rural schools are the very fabric of rural life,
"I genuinely believe there's a fight to be had here around Llancarfan school and the wider ability of Rhoose to benefit from further investment."


Mr Davies, who led the Tory assembly group for seven years, said he would not quit his seat as an AM for South Wales Central if he won the council by-election on 14 February.
Council leader John Thomas told the Local Democracy Reporting Service Mr Davies was a "strong candidate" who would be an asset to the Conservative group.
But he insisted that the decision on the school was in "the best interests of the children we're educating in Llancarfan and the Vale in general". 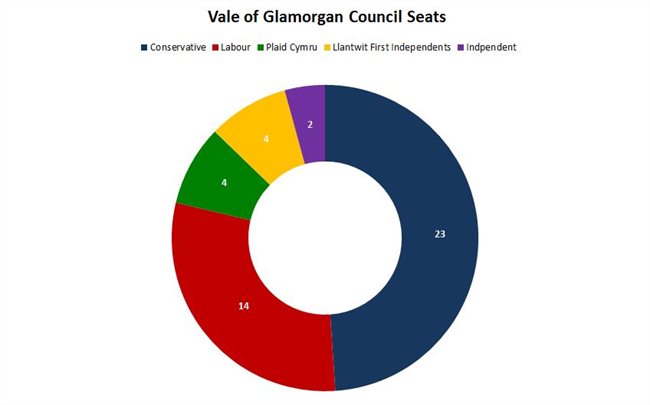 Rhoose is a  seemingly safe seat ,but it could be lost to  an Independent , especially one standing on the School Closure. 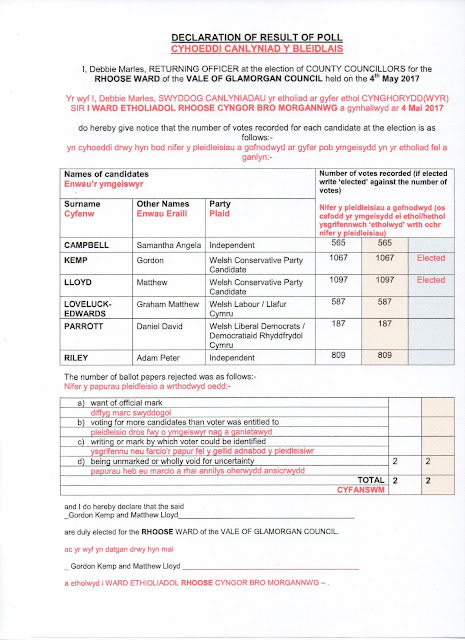 So could part of Mr Davies's reason for standing be to keep the seat for the Tories? Especially as he would support the Conservative administration on all other issues apart from the future of the school?

Will he resign if he fails to change the councils mind?

Rural schools are always a problem for cash starved councils and we are used to hypocrisy among all the political parties who oppose such a policy when in opposition in  Council A, whilst closing schools i as the ruling party in Council B. throughout Wales

I do not doubt Andrew R T Davies sincerity in standing but can't help thinking that he could serve the people  of Rhoose and Llancarfan by making the case for proper funding for our councils , from our Assembly, but also from the  paymasters in Westminster.